BLOG
You are here: Home / BLOG / Before and After / Chuck Sink Link 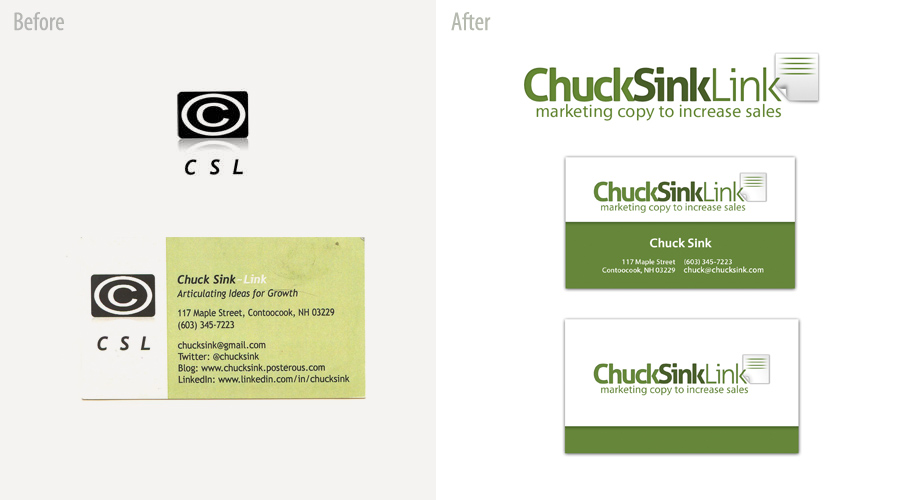 I thought you would be interested in the before and after.  Let us know what you think!