The human brain has varied reactions to different shapes and sizes. While some colors and shapes interest you, others will push you away. However, it is more difficult than that. In fact, the scenarios involved are quite complicated. The reactions of the body and mind are dependent on each other. They are an outward reaction of the brain’s response to stimuli. It therefore so happens that these external responses tell us something about how the brain perceives different colors and shapes. For centuries, scientists have found people’s reactions to different image renderings baffling. Clive Bell, a British art critic from over a hundred years ago attempted to explain the concept of images and the human brain. To him, a ‘significant form’ makes something register in the human mind. He argued that this form encompasses color, textures, lines, and shapes.

A century later, it is the same old story but at an elevated level. Today, 3D rendering of images has spawned a generation of scientists trying to understand why 3D images always have such a profound effect on people. Significant breakthroughs have occurred, with the enduring fact being that these visuals move people beyond anything man has ever designed. 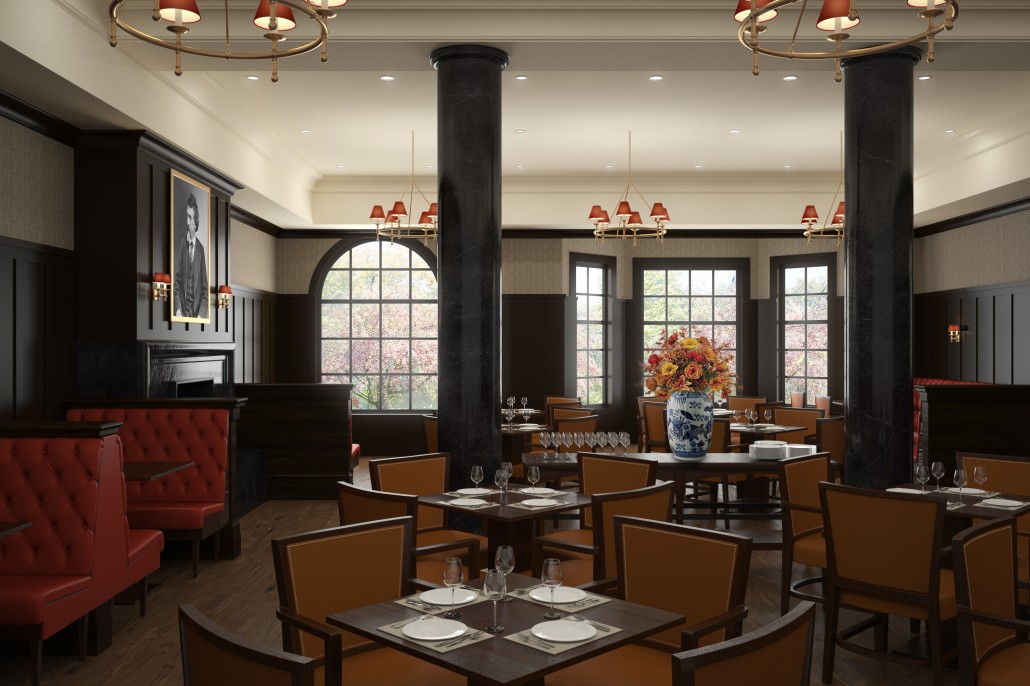 The concept of 3D

Three dimensions bring a third perspective to everything we see. In 3D, images will have width, depth and height. For many years, this technology was never harnessed but currently, the concept of 3D rendering has taken root. There is no doubt that this technology has generated a lot of appeal to most individuals and there are scientific considerations as to why this happens. After years of rigorous research, scientists found out a way to simulate the illusion of depth. The success was instant and volumes of even more baffling questions regarding the human mind and the appeal of images arose. The human brain seems to process images faster than it does any other material.

In 2010, neurologists from John Hopkins University conducted research into what kind of reaction different images drew from different people. They used a series of variations of the same image and told test subjects who wore 3D glasses to look carefully and label the images they liked and the ones they did not. The results were tallied with a series of MRI scans obtained from previous test subjects. The conclusion was solid to the effect that human beings, no matter what era they live, are drawn irrevocably to images. The research revealed something else that was also interesting: human beings have a very similar perception of things that look good and those that do not, and this perception does not refer to mere abstract forms of renderings. It applies to images with angles and contours. The conclusions showed that a majority of the subjects leaned towards the ’soft side’. The rough edges made them ‘withdraw’ from the kind of stimuli responsible for certain reactions. They showed a lot more affection to soft curves without jagged edges. Repeatedly, research has shown that human beings have a unique fascination when it comes to attractive visuals. In fact, it is a lot more ingrained than ever imagined.

3D visuals can influence a perspective buyers decisions in a variety of ways. Color, shapes, lines, and texture being the most important.

The concept of color looms large whenever concepts of design emerge. It is virtually impossible to argue for the case of 3D appeal without definitive aspects of color. Scientists have argued that individuals usually interpret events in forms of color sequences. Attractive colors rendered in 3D trigger positive emotions and therefore the desire to act decisively in terms of making purchases. The concept of color is connected to memory. This is because colors tend to take people back in time. Nicely done 3D graphics that emphasize on the lighter shades tend to pull people in on the action.

To create the illusion of depth, shape needs to be in harmony with other elements. The human brain perceives different shapes and interprets them differently. As indicated from the Johns Hopkins research, subjects had a softer feel for designs that seemed nicely curved and lacking in jagged edges. 3D renderings are famous for their curvature and symmetry and could act as a motivator to buy. For the human mind, jagged or rough edges tend to show aggression and encourage negative reaction.

3D visuals tend to have ‘a feel’. This tone is set by the buildup of different elements of graphics. 3D feels are soft as the usage of lines is cautious, which leads to softer designs. It is not known how, but studies show that people are generally happier and more in their zone when their surroundings have a look and feel of gentleness. In a setting like that, it is hard to imagine a customer not making a purchase. There is something mentally refreshing about the soft tones of nature laid down in 3D.

Whether you are presenting your model to a prospective customer or a board for financing, investing in the visual presentation can make all of the difference. As an architect, if you could show a client or investor exactly what they are getting, they are much more likely to buy off on it.  The reason visuals tend to be so powerful is that that they are gripping as well as memorable. Here is a statistic: 90% of the information that is transmitted to the brains is visual, rather than verbal or textual. In addition, the brain processes visuals 60,000 times faster than text. These statistics could be mind boggling, but they are also true. It is also common knowledge that generally, 40% of the population has a better response to appealing visuals as opposed to text. Finally, businesses that tend to use visuals in display and marketing grow 12% more than those that do not.

Visuals are the most powerful forms of communication and marketing. They get even better when they appear in 3 dimensions. Businesses that move forward always profess to the effectiveness of their visual angle as part of the reason for success. Experimenting with different renderings of 3D in different environments creates a lively atmosphere and lightens the moods of the customers. Since the appeal of images to man has never waned over the years, there is no reason to suggest that it ever will, and given the leaps made in perfecting 3D , there is no chance that it ever will at all. As someone who works in the business of designing spaces, this information will prove vital to your marketing campaign.

Marketing wiith the use of 3D Rendering EB-5 Funding for Project Development – Do You Qualify?
Scroll to top