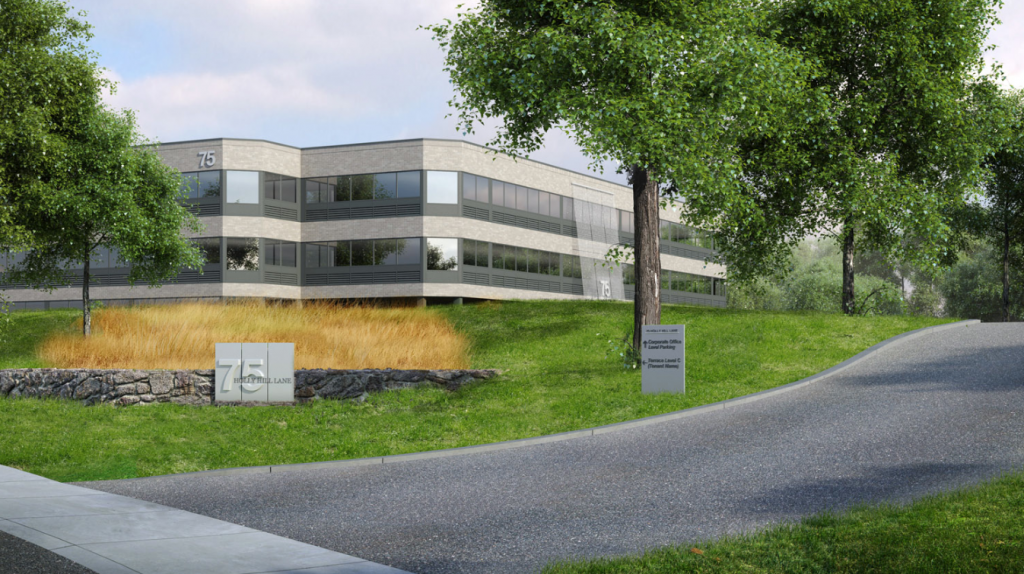 When getting to grips with using SketchUp 8, it seems only natural that users should become curious about 3D rendering their model. Here we’re going to take a look at the difference between rendering software and SketchUp.

SketchUp is 3D a modelling software program, which can be utilized to create and position 3D objects in order to create an expression; for example, a landscape, building, or park. The unique aspect of SketchUp is that it partially renders the models the user creates, and in turn presents them with a non-photorealistic render, AKA an NPR.

However, if a user wishes to create photorealism from their model, they need to use a different type of software, which is where photorealistic rendering programs come in. For example, imagine the latest 3D blockbuster movies – these special effects are created via high-end rendering programs. The objects are usually modelled in one software program, before being rendered in another.

When it comes to photorealistic rendering programs,  there are many to choose from. Users will generally find that these programs provide a sharper learning curve compared to SketchUp. A lot of rendering programs attempt to streamline the learning process, but in order to produce the best quality photorealism, it will take some time.

Photorealistic rendering programs usually function around the same basic principle, which is the surface of the user’s 3D model receive a texture, which is then “baked” via the rendering program. This baked texture will be able to reflect sunlight, and can be adjusted to give the impression of texture depth and grain. The user can experiment with lighting to illuminate the model accordingly from different directions, and different environments can be added.

Various different software rendering programs are available, and some of them even double as modelling programs (such as 3D Max). Others exclusively create renderings (for example, I-Render, Maxwell, and Podium to name but a few).

SketchUp is a recommended starting point for users who wish to learn how to render, and it’s generally suggested they take their time to learn how to model effectively in SketchUp before moving onto more complicated rendering programs. One of the techniques it’s more important to learn, is how to apply textures, as users will find later that this becomes important in terms of adjusting, editing and including textures once their model is imported into a rendering program. 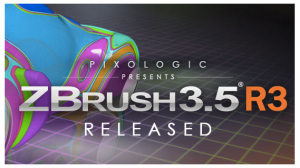 A lot of rendering programs include plug-ins which can directly interface with SketchUp. An example would be the recent V-Ray SketchUp plug-in, which can provide the user with the ability to add and adjust textures and start their render in SketchUp, which some may be more comfortable with as opposed to moving on to more complex rendering programs.

It may come as a surprise that many users actually render their SketchUp models and then adjust their scene using Photoshop. Actually, most professional photorealistic renderers commonly use Photoshop to adjust their rendered images – it’s not cheating. As an example, one of the best ways to include vegetation to a previously-rendered scene is using entourage 2D trees in Photoshop.

It’s no secret that rendering takes up a lot of time, and there are many nuances to learn when getting to grips with photorealistic rendering software. It can take years, and many people go to classes to learn how to do it properly.

However, not all rendering programs are created equal. Some of the more complex ones are known to produce the crisper, photo-real effects, and it really is an art form. Want to learn more? Check out our work.